All blacks prop Charlie Faumuina has confirmed his move to French side Toulouse come 2017. Faumuina who mans the tighthead prop position as well as the loosehead prop occasionally, currently plays for the Blues in Super Rugby while representing the New Zealand national team in international championships. He was part of the All Blacks team that retained the Rugby World Cup in 2015. 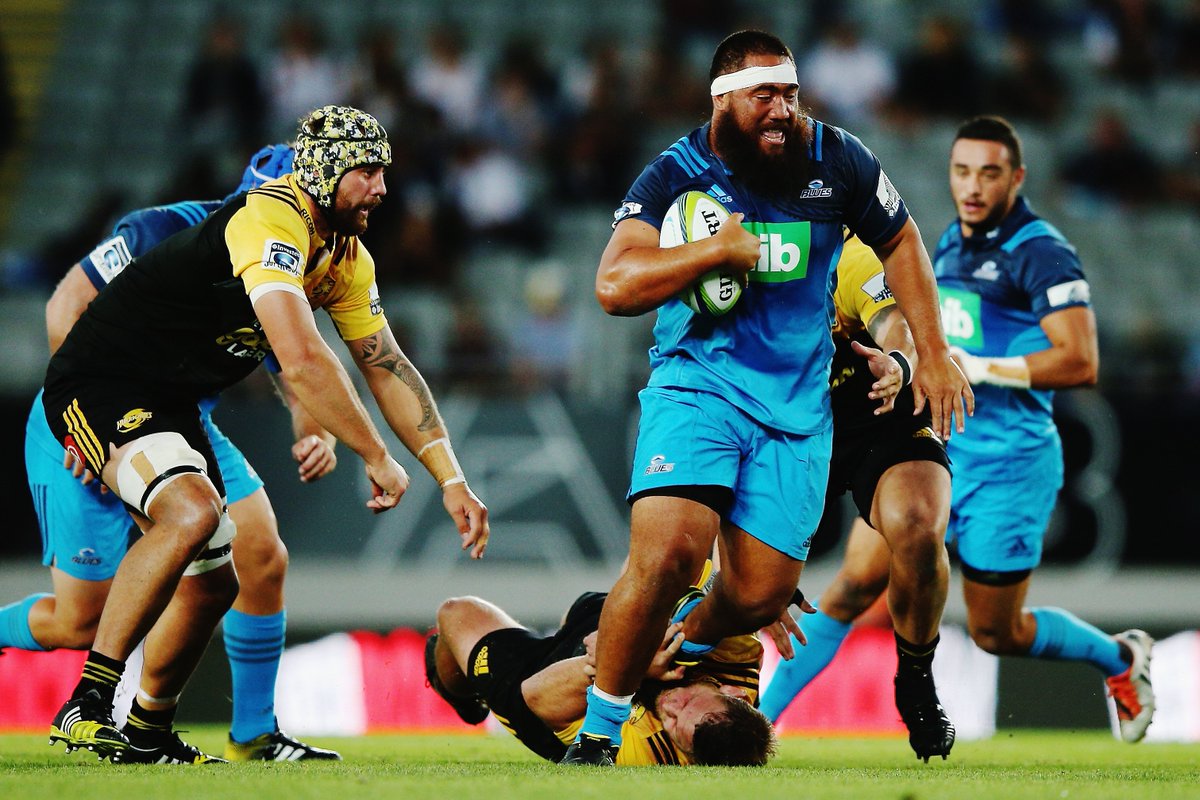 The South-Auckland born has 46 tests to his name for New Zealand and has been with the Blues since 2009. The 30 year-old had his first international cap four years ago in 2012. In a move described by the 302-lb prop as a difficult decision to leave his homeland, he however revealed his excitement at the prospect of trying out his hands on other climes.

“I would just like to thank New Zealand Rugby, the Blues and Auckland Rugby, for everything they have done for me throughout my career,” began Faumuina. “I am looking forward to my last season in New Zealand, making it a successful one with the Blues and hopefully getting the chance to play for All Blacks,” he added.

Faumuina started his career at Papatoetoe High School 1st xv rugby team. He progressed rapidly up the ranks landing him a first-class rugby debut with the Colts of New Zealand in 2007. The same year saw him join the Auckland outfit and make his first appearance for them in an Air New Zealand cup tie against Counties Manukau Steelers.

The ruling out of international prop John Afoa through injury gave Faumuina his Super Rugby debut against Sharks in 2009. Another dose of serendipity beamed on the rising star as he started a lot of games for the Blues in 2011 due to Tony Woodcock’s prolonged fitness issues. 2012 saw him maintain the same consistency as he missed only one game due to a knock.

His consistent run of form finally paid off later in the year as he got his first call up to represent the All blacks on 8 September 2012. Two years passed before he scored his first international try for his national side in a 24-21 win over their English counterparts.

Having had his whole playing career at his country, the end of 2017 will see the 6 ft.1 test unchartered course in France with four-time European Champions Toulouse.